I haven’t been playing music for ages it seems, which has something to do with a small baby and stuff like that. But listening to old recordings I decided it is time to finish a lot of almost-finished and half-finished songs before making new ones… Which led to the bandcamp release of 2 songs I’ve been working on since forever… They’re not my usual style (if such a thing exists) so I just bundled them into a two-song single.

The first song is some dark metal-without-the-metal thingy about the way in wich images of women are used in our digital country. The second one is an electronic rock tune about a failed postmodern savior. At one moment I thought about including those 2 songs in my cyberluddism album, but they didn’t fit…

Both songs can be listened and downloaded here on my bandcamp. 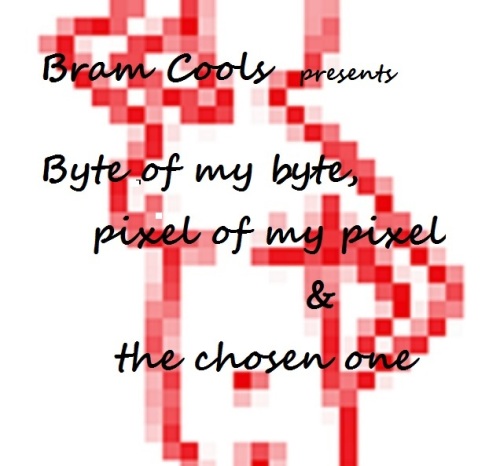 byte of my byte, pixel of my pixel

I was just a pointless stupid postmodern idiot
I didn’t learn a thing, I cannot use their stupid magical sword
and now the world must end, and evil will take over forever
I’ve wasted the world  I wasn’t ready for nothing